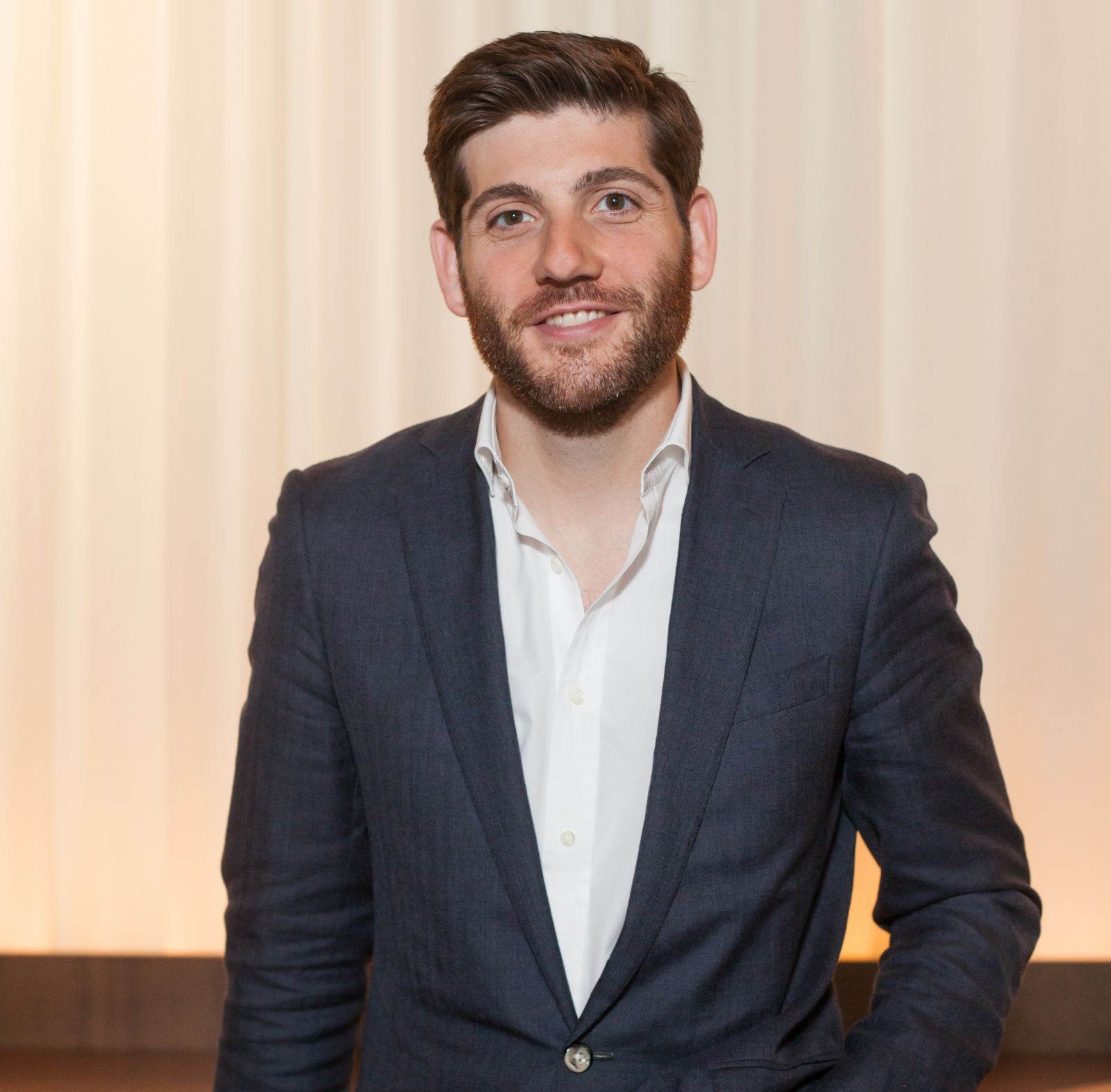 Jerrod Melman is an Executive Partner at Lettuce Entertain You Enterprises (LEYE). He has opened restaurants, bars and nightclubs in Chicago, Los Angeles and Washington D.C. In 2008, Jerrod, along with his partners, opened HUB 51 and lower-level club SUB 51 in downtown Chicago. Since then, he has opened more than a dozen LEYE restaurants including RPM Italian, RPM Steak, Bub City and Three Dots and A Dash.
Since graduating from DePaul University with a Bachelor's degree in Communications, Jerrod has worked with other renowned hospitality groups, including BR Guest Hospitality and Union Square Hospitality Group in New York as well as In-N-Out Burger in Arizona.

In addition to building the RPM and San brands of restaurants, Jerrod and his partners have introduced several new projects, including Bub City and Joe’s Live – a restaurant and music venue in Rosemont, IL and Italian-American comfort food restaurant, il Porcellino.

In December 2017, the team behind Ramen-San introduced Sushi-San, a casual sushi spot in River North, followed by two additional Ramen-San locations in Chicago’s Fulton Market and Streeterville neighborhoods in 2018. In 2019, Jerrod and his partners will introduce RPM on the Water, a multi-concept restaurant and private event space on the Chicago Riverfront.