We look forward to seeing you in-person or online with virtual host Benji Lovitt! 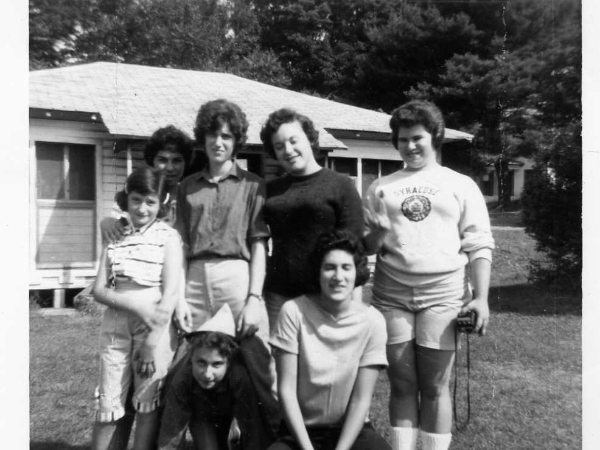 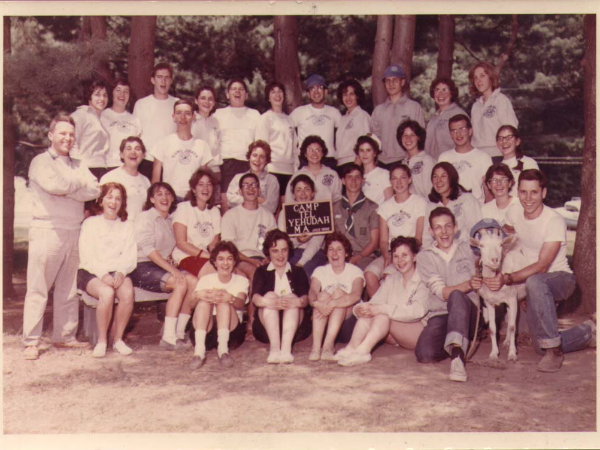 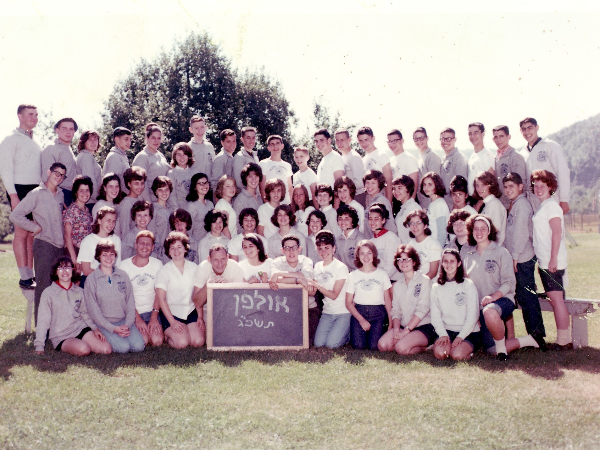 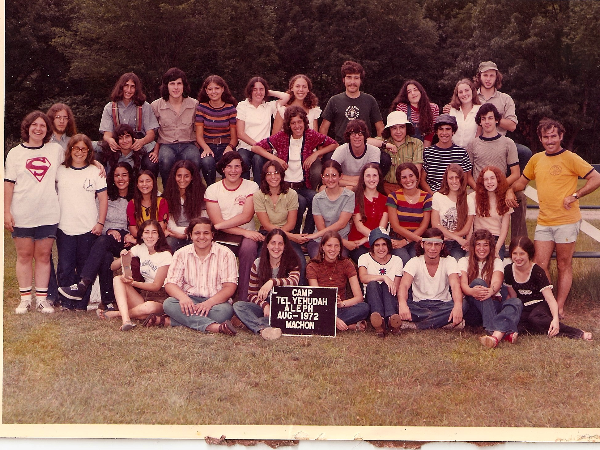 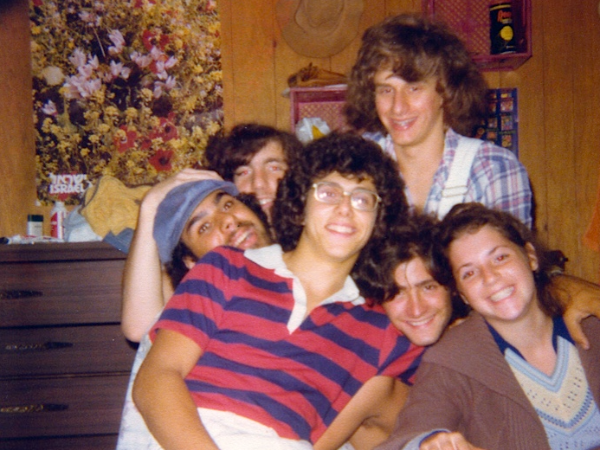 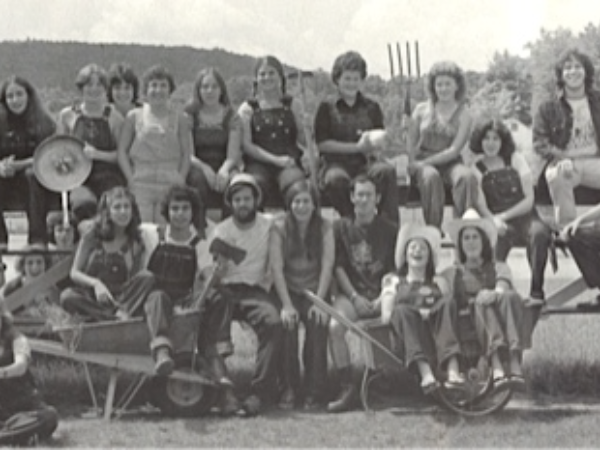 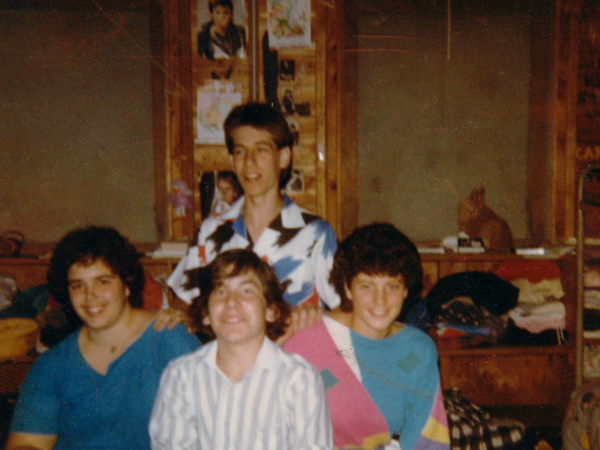 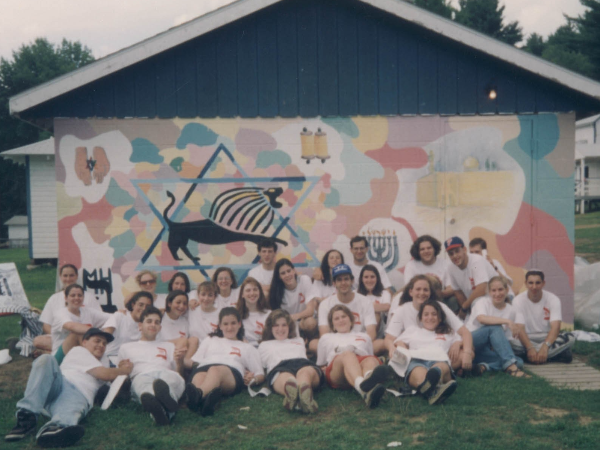 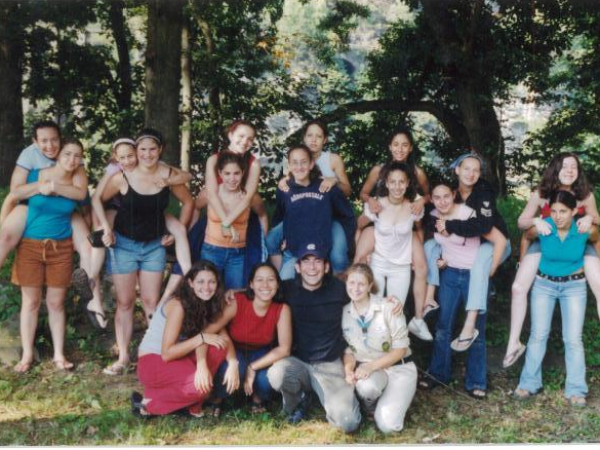 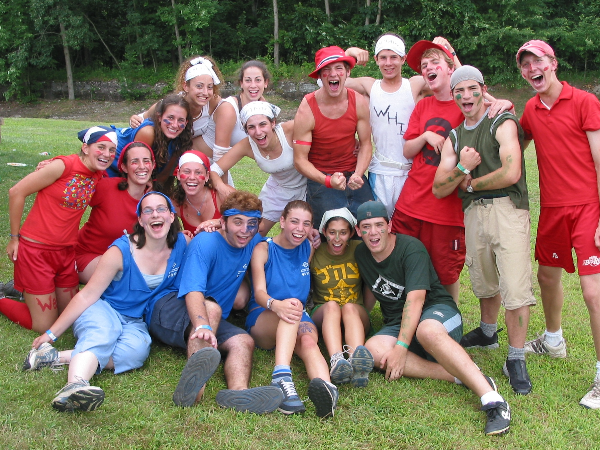 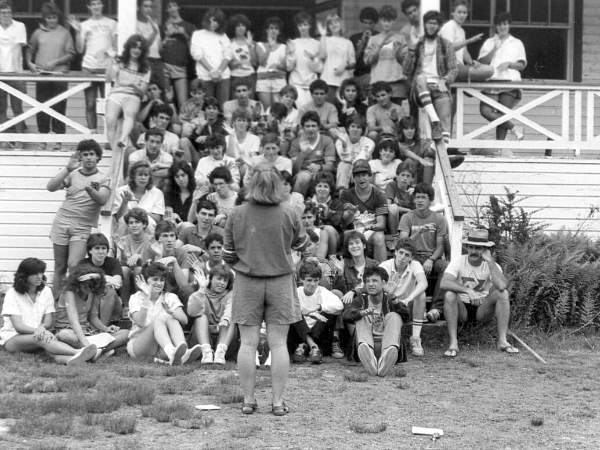 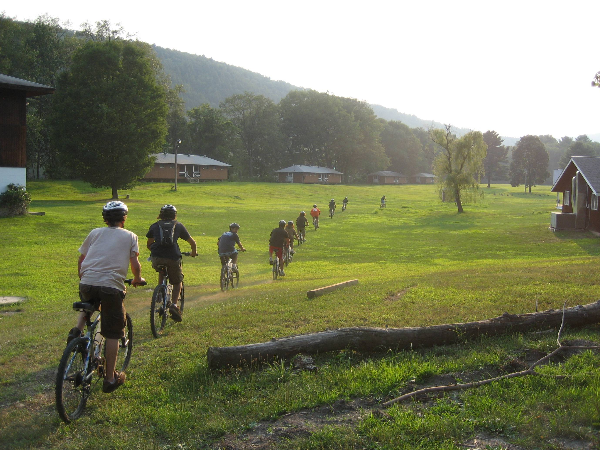 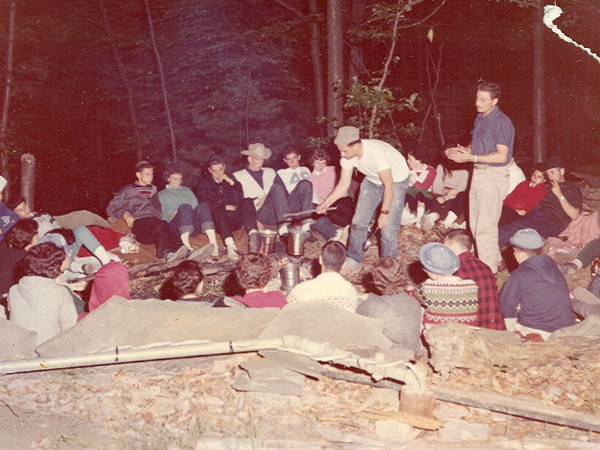 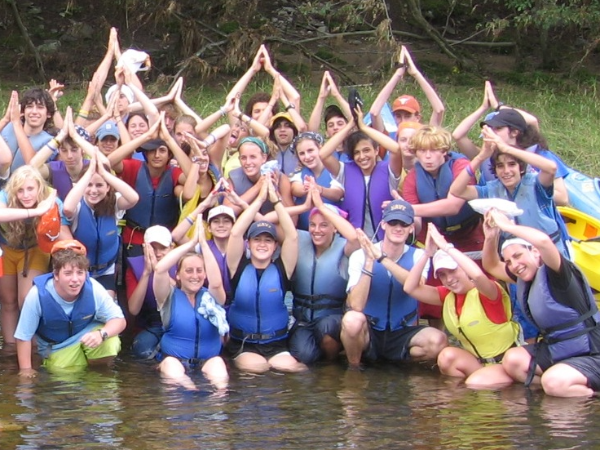 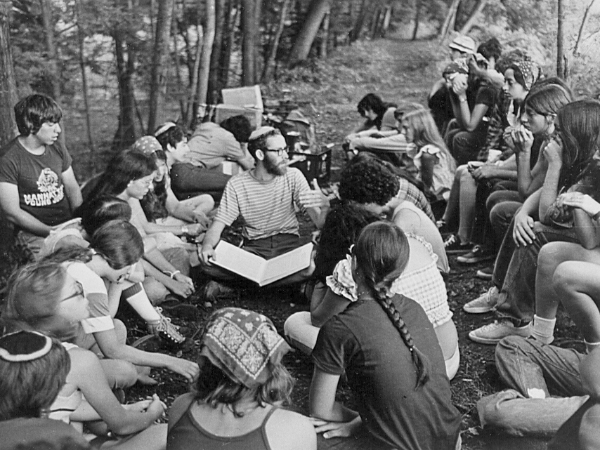 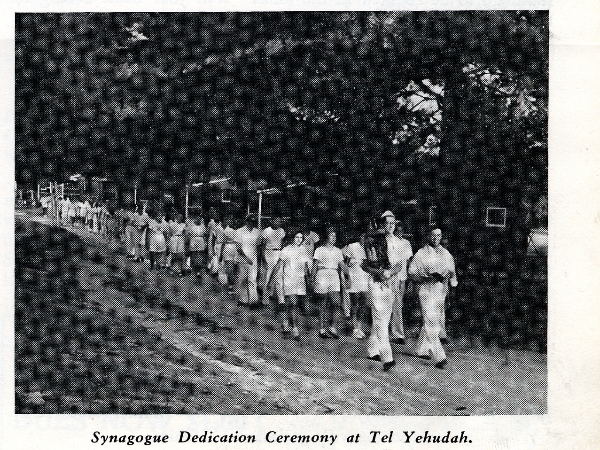 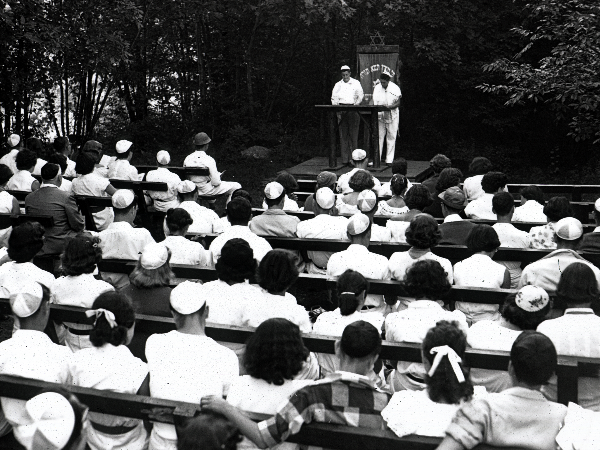 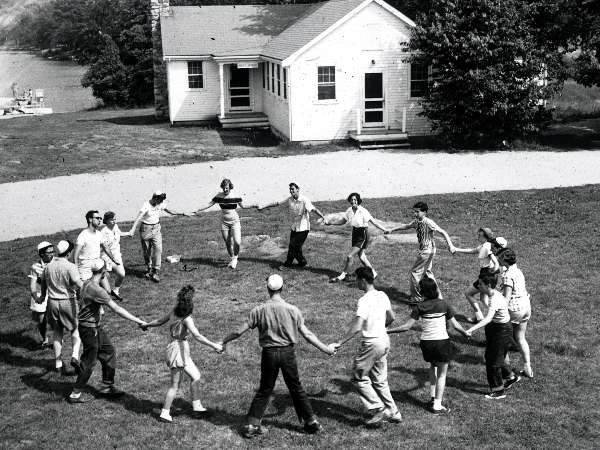 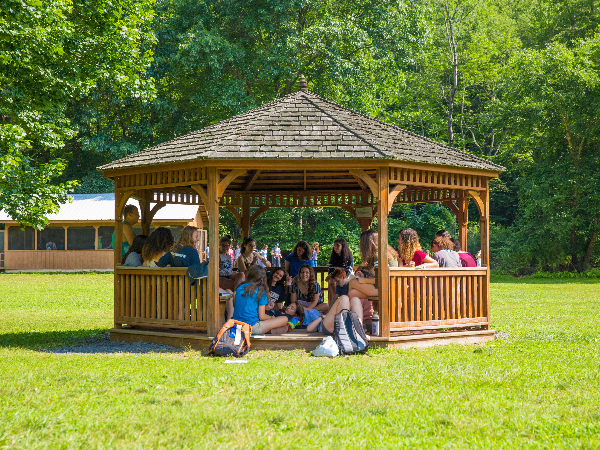 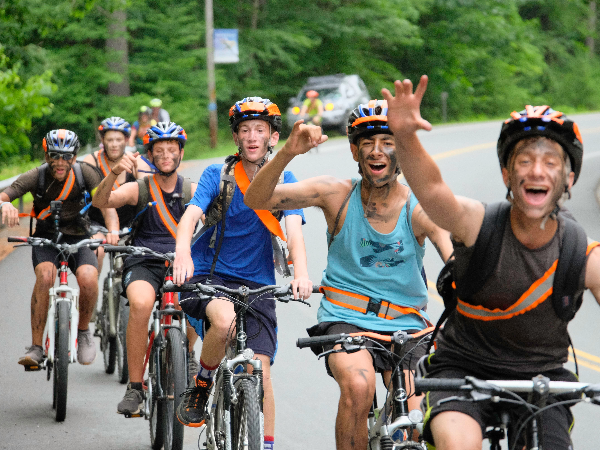 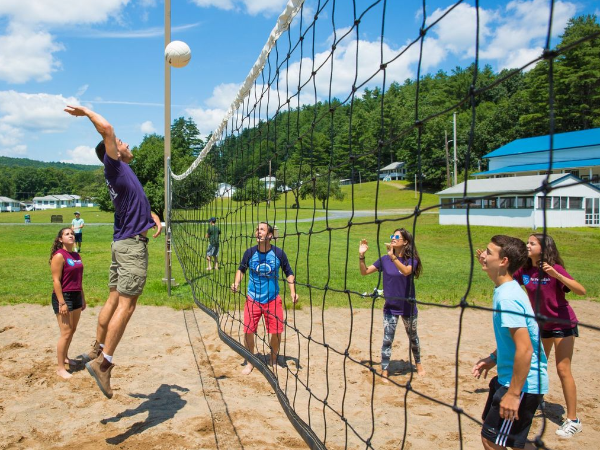 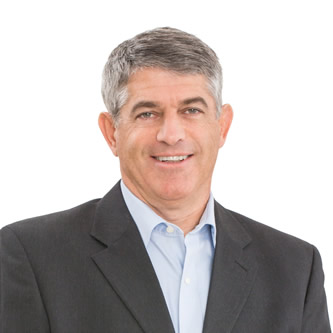 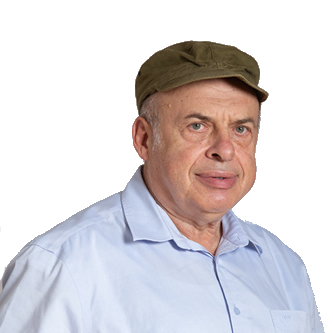 For over 113 years…
Young Judaea has been inspiring Jewish youth of diverse backgrounds to become engaged leaders and inspired activists with a deep personal connection to Israel. Young Judaea does this through a robust arc of programs that include regional camps, a national teen camp, year-round programming, Israel immersive experiences, reunions, and summits/conferences. Programs are designed to build leadership skills, social responsibility, critical thinking, and a life-long commitment to Israel and leading change through their personal and professional pursuits.
Today’s Young Judaeans are tomorrow’s leaders.
Host Committee*

The "Delta Force" is the nickname given to the founding Young Judaea board by Nancy Falchuk, then the national president of Hadassah, Women's Zionist Organization of America. At the time, Young Judaea was part of and fully supported by Hadassah. The idea was to create a team of Young Judaea supporters with various key skills needed to help Young Judaea become an independent organization with more diversified funding, including but not limited to Hadassah's funding.