For 30 years we have served as the community’s official guardian of its rich history. We search, acquire and preserve significant and precious documents, artifacts, memorabilia, oral and written histories of people and organizations of our Jewish community. These are available to the public at our Howard Kiesel Memorial Archives.

We also present traveling exhibits and create programs to bring history alive, connect the present to the past, and engage the community  in the creation of our Jewish future.
Bob Max 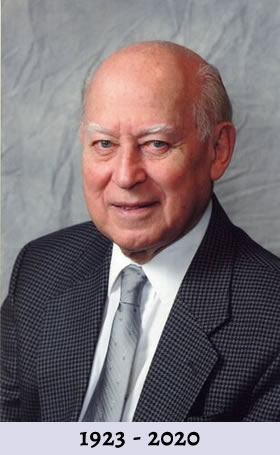 As a teenager, Bob Max interrupted his education to answer the call to defend his country. He joined the Army during World War II.  Bob fought in what is known as the Battle of the Bulge where he was captured by the Ger­mans and forced into Nazi slave labor. His book, The Long March Home, describes how he survived his imprisonment, including starva­tion, denial of a coat or shoes to protect against cold and the forced marches imposed by his German captors. He endured these conditions until the opportunity to escape presented itself.

After the war he decided that he would devote his life to Jewish causes and for 60 years he prided himself on the role he played as a Jewish community leader here in Greater MetroWest.

He not only made history, but as the President and Board Member of our Society, he helped preserve history with his idea to create the Society’s traveling exhibits. His concept was to “bring history to the people.”
You can show your support by becoming a sponsor and purchasing an ad in our virtual tribute journal click here.

We sincerely thank you for your support.
Please contact Irene Segal with any questions
isegal@jfedgmw.org - 973-929-2703
Administrative Login   Play Ads Full Screen With Controls