“It’s one thing to read about the Holocaust or watch a documentary,” says Irv Kempner of Sharon, Mass., son of Holocaust survivors and chair of the regional chapter of March of the Living (MOTL) (http://motlnewengland.org/), “but hearing the personal account from a survivor in person brings the story to a whole new level and to new generations.”

That’s why 86 year-old Sidney Handler, Holocaust Survivor, never misses an opportunity to talk about his life to groups of all ages -- especially kids -- and why he has participated as a ‘survivor contributor’ in adult March of the Living (MOTL) trips in 2007, 2014 and 2016. Handler says, “I long ago vowed to ‘Never forget,’ and to do whatever I can to make sure the world never forgets what happened to my family along with 65% of Europe’s pre-World War II Jewish population.”

About the Stephan Ross Excellence in Holocaust Education Award 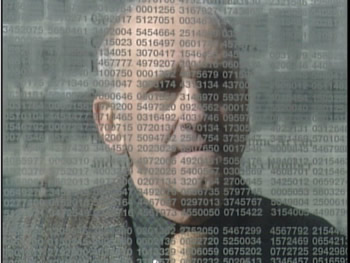 Steve had one dream, one vision and one mission. He wanted to remember, with a memorial, his lost family members among the six million Jewish victims and other innocent people who lost their lives in the Holocaust, those soldiers who liberated the concentration camps; and all the soldiers who helped end the war. He wanted this memorial to serve as a lesson to future generations. The New England Holocaust Memorial was dedicated on October 22, 1995 in a public ceremony on the steps of Boston City Hall Plaza.

Steve was passionately dedicated to the teaching of the next generations. Over the years, Stephan Ross, whose entire family died in death camps in Poland, never missed an opportunity to speak with students at schools and at the Holocaust Memorial.
Like Steve, Sidney Handler's commitment to empowering young minds to never forget has been nothing short of steadfast and impactful. Because of his devotion, New England Friends of March of the Living is honored to present Sidney with the Stephan Ross Excellence in Holocaust Education Award.
“We must keep repeating our story to the next generation,” says Sidney Handler.