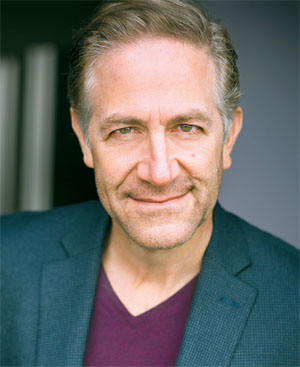 Bruce Sabath recently completed an 18-month run playing Leyzer Volf (and sometimes Tevye) in the acclaimed production of Fiddler on the Roof in Yiddish in New York. He played Larry in the Tony-winning revival of Stephen Sondheim’s Company (recorded for PBS Great Performances). He was recently seen in New York (and Los Angeles) as Jack Warner in
the hit musical, Cagney as well as the award-winning revival of Michael John LaChiusa’s Hello Again. Sabath’s regional credits include Sondheim’s Merrily We Roll Along, directed by John Doyle at Cincinnati Playhouse in the Park, his portrayal of Richard Nixon in the Southeast premier of Frost/Nixon at the Caldwell Theatre in Boca Raton, and Tevye
in Fiddler on the Roof at Stages—St. Louis (BroadwayWorld Award – Best Actor in a Musical). Sabath’s on-screen credits include The Blacklist (NBC), Elementary (CBS), Madam Secretary (CBS) and Limitless (CBS). Bruce and his wife Karen are long time members of Temple Shaaray Tefilah and live enthusiastically in Katonah. 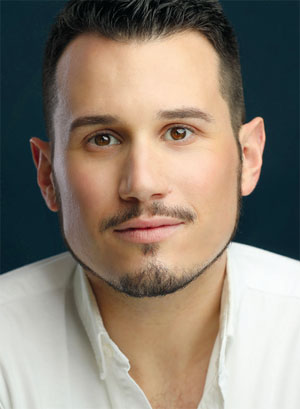 Dan Micciche, Music Director
Dan is the current music director/conductor of WICKED on Broadway for the last 6 years, including the national/international tour. A former actor, Dan performed in CHICAGO on Broadway, as well as nationally and internationally. He was nominated for a Grammy in 2008 for Bernstein’s MASS. Dan also has a voice coaching studio in NYC and CT.
Instagram: @danmicciche
Administrative Login   Play Ads Full Screen With Controls